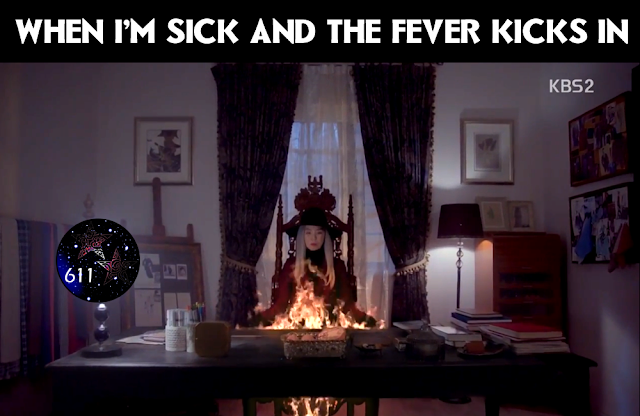 
Reincarnation is a favorite of mine when it comes to storytelling. Add a little magic and some fantasy and you have me sold. Black Knight begins with a little magic, fantasy and reincarnation. The set up is nicely done with our main leads being childhood sweethearts, but they also shared another life together in the past. Of course, their life in the past was tragic and ended up with their deaths. Curses and the power of prays is where we get our villain.

Sharon was cursed by Hae Ra’s past self to walk as a ghost. I like the idea she has to live on forever until she can make amends for her crimes. Sadly, the drama never really wants Sharon to learn or give her any real consequences beside immortally. She tries to tempt Soo Ho and nothing bad happens. She tries to trick Hae Ra and once again nothing. Heck, she moves into Soo Ho’s house with bad intentions and nothing. Sure, the tattoo shows up on her shoulder and arm, but those can be covered. The tattoo on her face made Sharon stop for a second before it was gone and her evilness was right back at it again by stabbing Soo Ho in the heart.

It was just frustrating to have a villain who is cursed for being petty and wicked, but she’s able to get away with so much. When she finally starts to age, her death is too soon and she still hasn’t learned the reason why she was forced to live for over 200 years. It also felt like Sharon won in end. 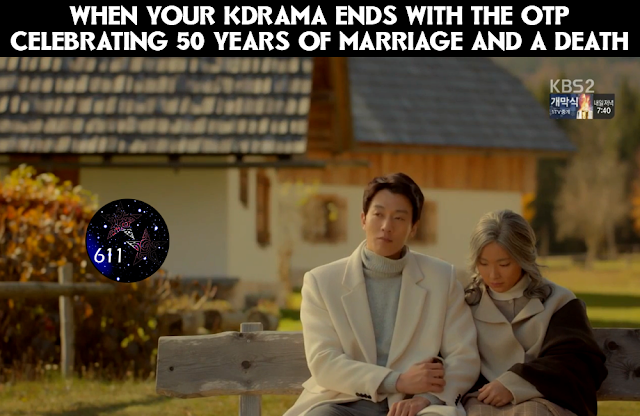 Which leads me to the ending with our OTP. Are you freaking kidding? Hae Ra’s pray turns into a curse as Soo Ho is now an immortal while Hae Ra’s alive. Maybe, but we don’t know if his’s curse is done after Hae Ra’s death. I watched 20 episodes and it ending with not evening a sad ending that made sense. You put these two characters threw hell not once but twice and can’t allow them to have a happy life with tons of children and grandchildren.

20 episodes was way to long for this drama. 16 episodes maybe would have forced the writer to tighten up the story. The set up was good between the past and present. The idea of curses and prays was interesting and I’m always a sucker for reincarnation. It’s a miss opportunity because there were some great things about the drama. I love the OST. The haunting violin piece just gives me goosebumps when I hear it. 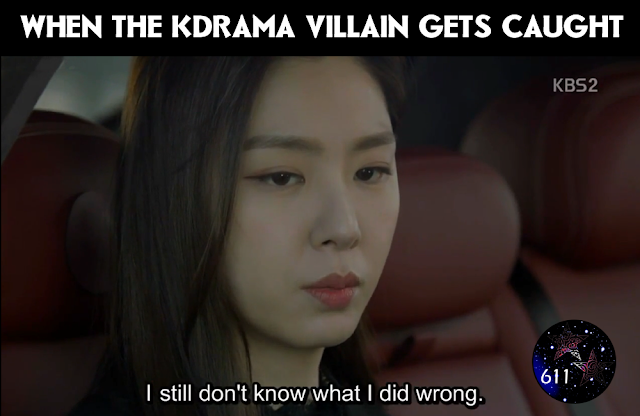 Overall, I wished Sharon was punished for her crimes and maybe learn what a monster she is and how she created one in Byung Ok. He also needed to be punished for his evil deeds. Of course, I wanted Soo Ho and Hae Ra to have the life they couldn’t have from their past of 200 years ago, but to live in the present. To be able to have those three kids and to go to their castle on their 50 anniversary after saying goodbye to their kids and grandkids. They should both be sitting on that bench when they leave this world together once again. That'll be my head cannon because the real ending sucked.