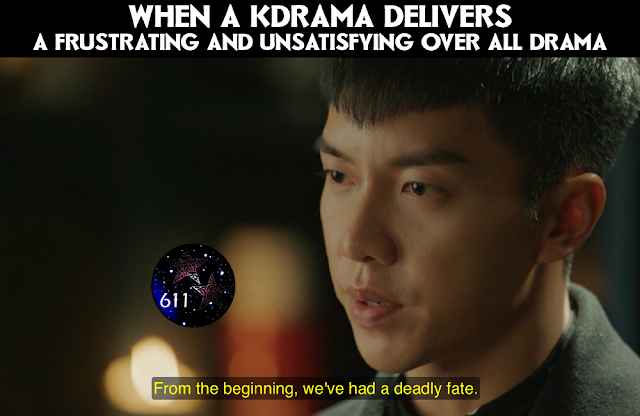 I have to give credit for the Hong Sisters for delivering a crafty adaptation for Journey to the West. The fantasy world of Monsters, Gods, and Spirits living within the real world was believable. The writers did a fantastic job of using the source material and creating the Hong Sister’s spin into the writing. However, these goods didn’t out weight the bad throughout the drama. 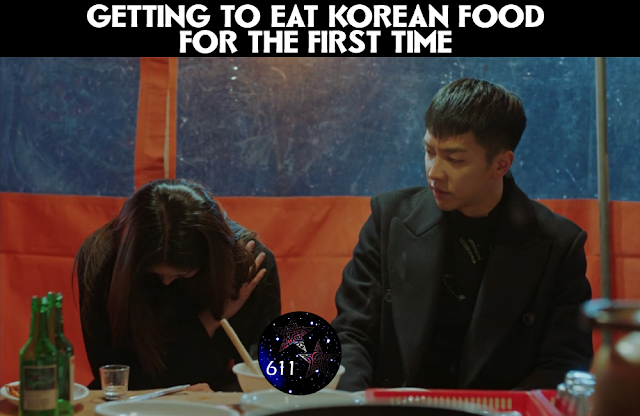 The Good -
The cast was truly spot on and did an amazing job bringing to life these interesting characters.

In most dramas, side characters are filler characters in the background. Yet, these characters in Hwayugi have an important impact on the over all story and other characters. It was sad not to get a proper goodbye when Bu Ja after being over taken by Ah Sa Nyeo. Spring Fairy leaving her brother’s body to save him was heartbreaking. Evening the Sea Prince scarifying himself to save PK was emotional and satisfying for these characters. These “side” characters and stories helped the growth of the surrounding characters.

The bull head Demon and the powerful mischievous Monkey was my bromance. I heart Oh Gong and Ma Wang together so much. It may have been a hateful relationship at first, but they found out they have come to care for one another like brothers. Fighting and playing tricks is their form of brotherly love. The happiness that Ma Wang has when he finds Oh Gong’s coat back on his bull statue towards the end truly shows how lonely he’s been without Ma Wang. Fingers cross that Oh Gong can bring his beloved back quickly so Ma Wang isn’t too lonely without him. 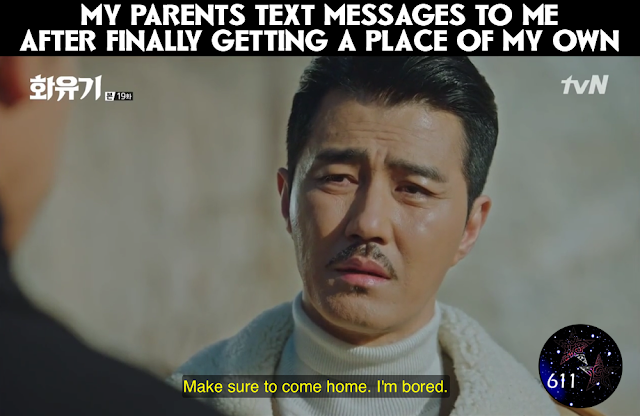 The editing and time length of the episodes were just frustrating. There was no need for the episodes to be 60 plus minutes. I would rather have shorter episodes that cut to the heart of the plot than fan service. The first two episodes should have been cut together as they were painful to watch and I almost dropped the drama. It wasn’t until episode 3 the drama found the plot or it’s focus and I started to enjoy it. This drama totally failed to grab my attention within the first two episodes and also made me dislike Oh Gong at the beginning.

The amount of time spent on the OTP stressing over the bracelet and their love for each other became wearisome. It felt like every episode we had to brood over their love for each other. Yes, the bracelet may have helped Oh Gong’s feelings for Seon Mi, but could we go one episode where that wasn’t more important than the end of the world, just saying.

Which leads me to the Armageddon plot, it also just felt weak as a whole. It didn’t feel like the be all to end all heading into the Ends of Days and the final showdown didn’t give me this epic conclusion with an emotional payoff. I put blame in part writing part directing/editing. 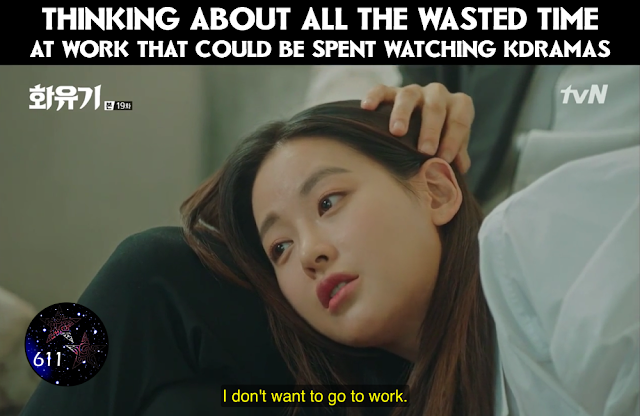 The Ending –
I’ve seen the Hong Sister’s give us a sad ending where everyone dies but one … I see you Hong Gil Dong and that song “Lær meg å kjenne ” by Sissel is just chilling to the bone. Whenever it comes on my playlist, I start to get all emotional.

Hong Gil Dong’s ending was bittersweet but had an emotional payoff. Sadly, Hwayugi just didn’t give me a grand epic showdown with a satisfying ending. Oh Gong waving a sword at CGI dragon was just silly. With the lackluster of a climax, keeping Seon Mi dead also felt unreasonable. The last episode ends up being a filler/set-up for a second season that will never happen. It takes Oh Gong an episode to remember his feelings for Seon Mi and to lose her to the underworld just isn’t as emotionally gratifying.

Personally, I felt Dae Sung should have been consumed by the black dragon and had an epic fight with Oh Gong. It should have been Seon Mi to have killed Dae Sung with the sword that was supposed to kill her. She stops the Black Dragon and Dae Sung but can’t be saved due to killing a human regardless if he has been consumed. If the reason for her death is because she went against Heaven’s will, I’m down with that but that isn’t what we got.

Instead, it was another episode of her thinking he won’t have feelings and him trying to protect himself against the hurtful memories. The ending is just disappointing. 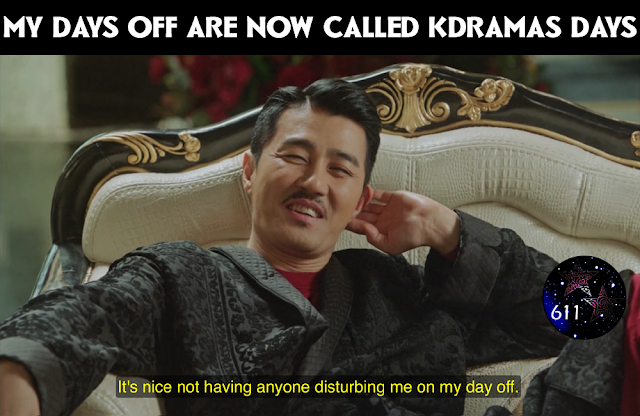 Parting Words –
There were things I liked and things I didn’t. I didn't hate it, but I didn't love Hwayugi. It is not the worst I have seen this year, but it isn’t the best. I’m glad to see the Hong Sister’s back and I’ll always look forward to what they do next.