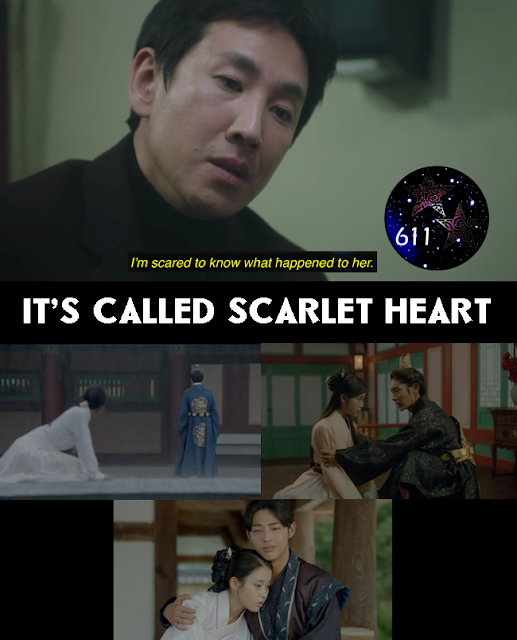 I admit that after watching IU back in dramaland I started re-watching Scarlet Heart Ryeo. She was amazing in SHR and it just goes to show how much she learned from that drama and took it with her and up her game in My Mister.

Ji An isn't so simple. She smart and boy does she have guts. We're starting to slowly see the girl underneath the armor. Life has not been nice to her. She has a cynical view to life. She's going through the motions of the bad hand that life gave her. She gets up and works for money. It doesn't matter what the work is as long as it pays. You can see the boredom of life within her.

Dong Hoon has a good job, a wife, a kid, and a loving family. His brothers are a head ache, but he'll fight for them. Yet, he's so bored with his life. It's no wonder he's is so afraid of a tiny girl who can see right through him and recognize a kindred spirit. 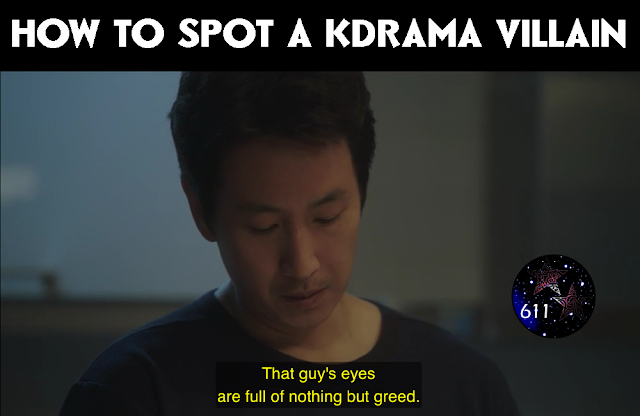 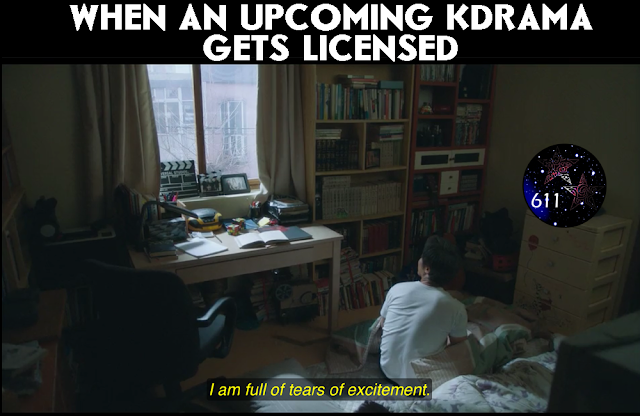 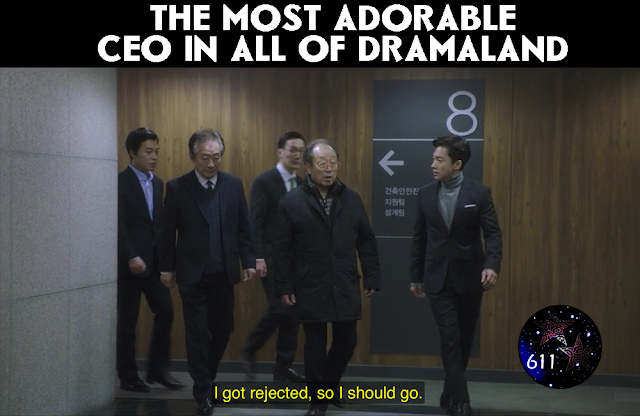 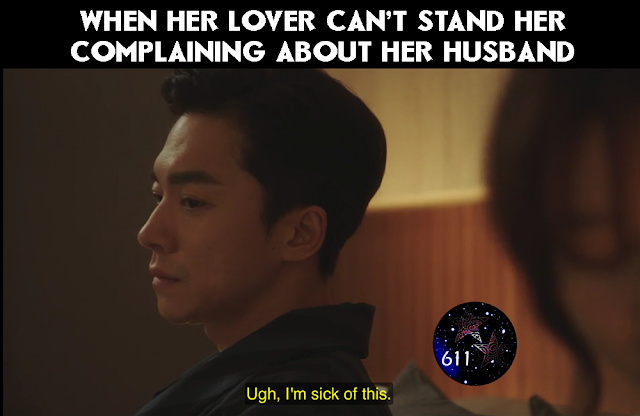 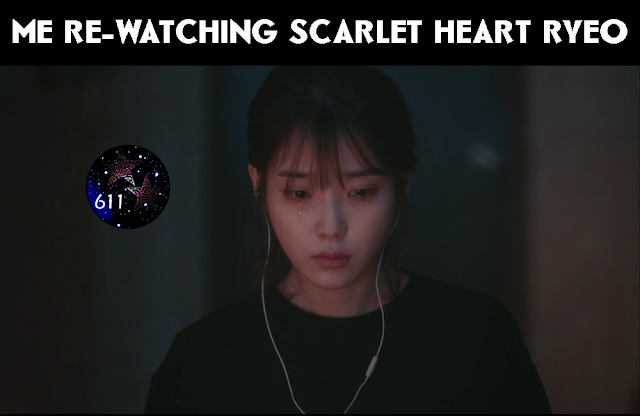