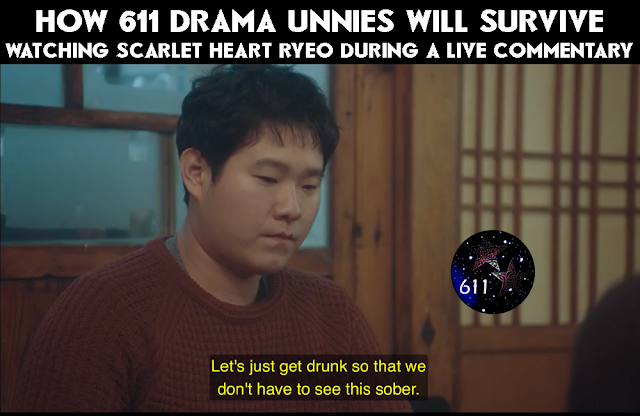 You can't ignore someone when they are able to see your deepest fear and secrets. I can't express how much I love the growing relationship between Dong Hoon and Ji An. It's not about love or romance, but it's about seeing another person who shares in the feeling of not belonging and the pain that life brings you.

Ji An's armor is slowly starting to come undone with Dong Hoon's kindness where Dong Hoon's life is starting to spiral out of his control. I hope Ji An's influence towards Dong Hoon isn't harmful, but can help him not feel the weight of the world on his shoulders. I hope that maybe she can be the person he can unload as he won't tell his family his burdens.

Ever since she killed a man, she's been label a murder or killer. She was still just a child trying to survive.  It doesn't matter if the man she killed was a horrible person, it isn't up to her to end his life.  She paid three years of her life behind bars, but in society it will never be enough. Dong Hoon telling Ji An, "You're a good person" is the first time she's been told that in a very long time. 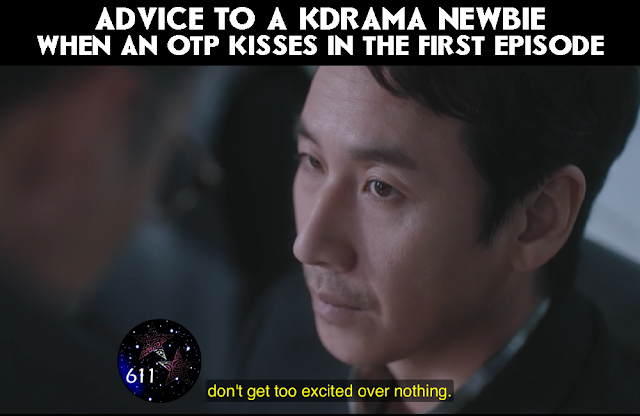 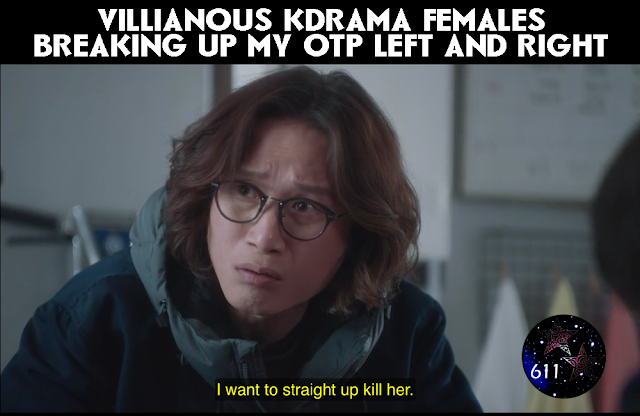 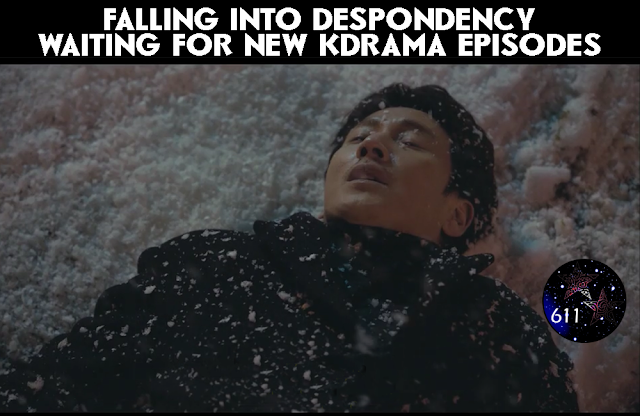 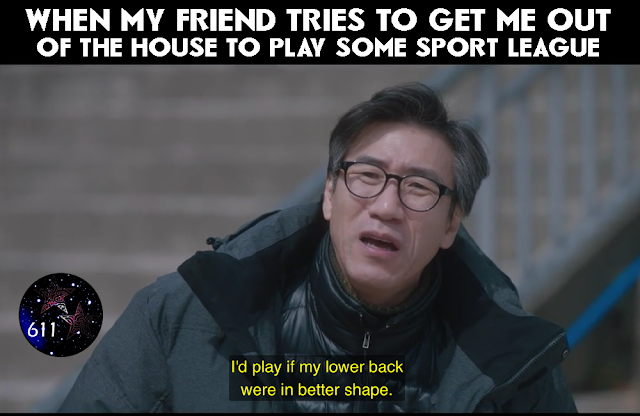 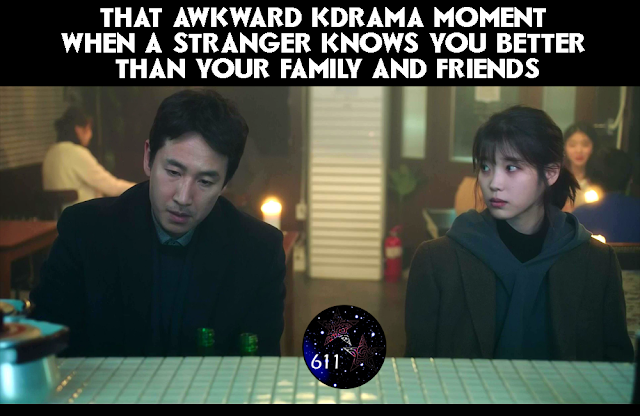 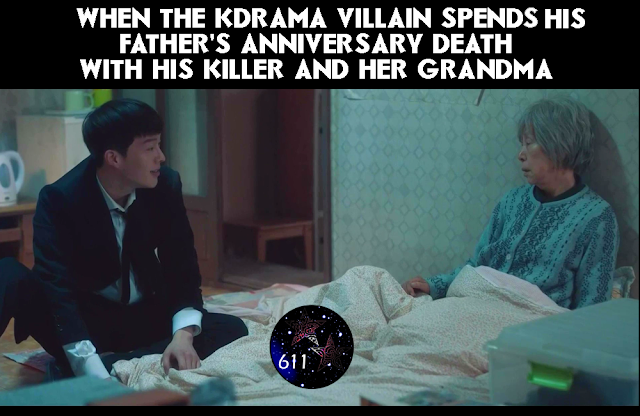 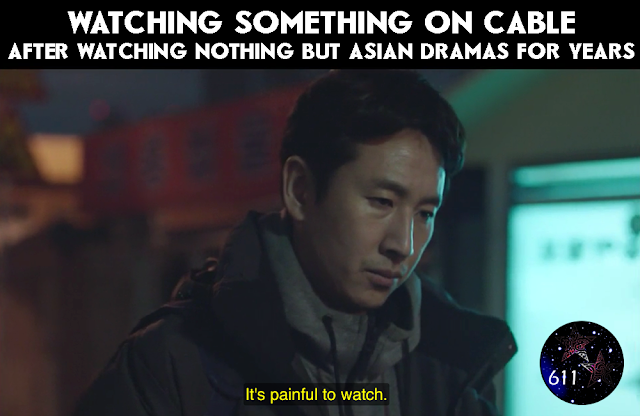