We are 611. AKA Your favorite drama unnies. Forged from the partnership of two passionate Kdrama bloggers/memers, AjaVilla and Living in LoganLand, we aim to share our passion with all of our fellow drama lovers out there through whatever means we can be it memes, posts, drama clubs, podcasts, and whatever else we can think of. 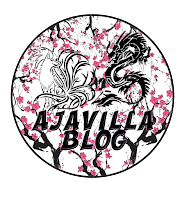 A long time ago in a land far far away, I was just a girl who had a love for anime. I was currently watching at the time the anime Hana Yori Dango (aka Boys Over Flower). I found out during my investigation there was a live adaptation for the anime and begin my search for one of the dramas. My google search took me to Dramafever and my world became much bigger.

I started Ajavilla because I wanted to connect to other KDrama fans like me. I wanted to laugh and poke fun at the things I loved and hated about the dramas I was watching.

Korea, Japan, China, Taiwan - I watch dramas from them all. Most of my memes are KDramas, but I have been known to cross the streams. Supernatural, crime, and historical dramas are some of my favorite genres, however my friendship with Logan has opened my mind to dramas I might have skipped in the past.

I'm a huge fan of OSTs. My music collection is probably 90% of OSTs. There is just something magical about OSTs that when listening to a song it can bring out the emotional I felt while watching the drama. 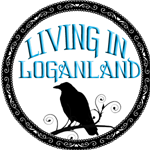 My love of Kdramas actually didn't start when I first stumbled across Boys Over Flowers on Netflix many moons ago. In fact, I swore off Kdramas for what I thought would be forever (but instead only ended up being 4 months) after I finished it. Not because it wasn't good, but because I thought the feels were too intense for me. However, I decided to give them a second chance when the screenshots and previews for Heartstrings just looked too good to resist. Turns out it was just as good as I hoped and I haven't looked back since.

The most important factors to me in a Kdrama are the characters and character development followed closely by the plot. Rather than having a favorite genre, my favorites span many genres. Although I will admit there are a higher percentage of "feel good" dramas in the mix than dark ones. I'm a sucker for second male leads and plot twists. I'll admit I stick almost exclusively to Kdramas and not ones from other countries because I love the way the Korean language sounds so much.

I am also a huge kpop fan and now that I have started going to concerts, I think I'm addicted. I take kdrama reccommedations very seriously so if you ever ask me for a recommendation, just know that I put a lot of thoughts into my responses. 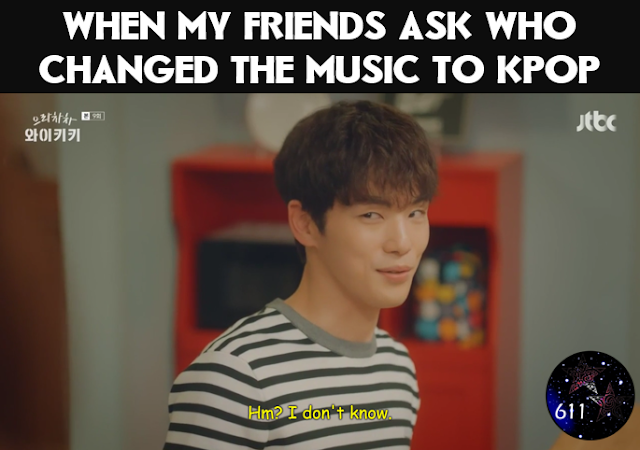